Why everybody’s mad at one another right now…and what to do about it.

When my kids were around the age of 4 and 5, they became obsessed with the cartoon Paw Patrol. Finding out what problem Ryder and his 6 pups would face – and inevitably solve – was what helped to get them out of bed in the morning before school and kept them quiet on long drives to the cottage. Truth be told, I was secretly a fan as well.

However, I noticed that something started to change in the third season. Up until then, each week focused on a totally unique dilemma – saving sea turtles, fixing the Adventure Bay lighthouse, or finding Mayor Goodway’s lost purse-chicken. But suddenly, every episode focused on the pups dealing with the evil doing of Mayor Humdinger and his Catastrophe Kittens. The show had established a villain.

I’m not sure why I was surprised. There is something hardwired in us that craves a villain. We want to see good vs. evil. We need a bad guy. Star Wars needed Darth Vader. Batman needed the Joker. The Wizard of Oz needed the Wicked Witch of the West. And Paw Patrol needed Mayor Humdinger.

This Paw Patrol Syndrome exists in the real world as well. We want someone to represent what is wrong and unjust in our lives. We need someone we can direct our anger and frustration towards. We require someone that will help us remain confident that we are – in fact – the good guys.

Unfortunately, sometimes we need a villain so badly, we label other people (or groups of people) as the bad guy, even when they aren’t.

Think about it. Right now, it seems like everyone is mad at each other for something:

In all three cases, rather than acknowledging the complexity of the situation, and being open to the fact that there might be some truth that exists on both sides, people have instead taken the easy road, and made the other person(s) the villain. They needed a bad guy!

Here’s my challenge. Next time you’re dealing with a complex and frustrating situation, and realize that you’ve possibly made a person or a group of people the villain, pause and ask yourself these three questions:

It’s human nature to look for a villain, but it seems that right now, people are suffering from the Paw Patrol Syndrome more than ever. The division and polarization of our countries, communities and workplaces seems to have everyone mad at one another. We need more people who can rise above this lose/lose trap. People who can see wisdom in resistance; who are curious about different points of view; and who have compassion towards people they disagree with.

Let’s be those people! 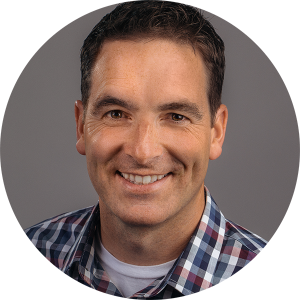 Tim Arnold
Tim Arnold is passionate about helping leaders increase their resilience and deliver results.He is the author of The Power of Healthy Tension and speaks to organizations around the globe on how they can leverage tension for team, leadership, and organizational success. 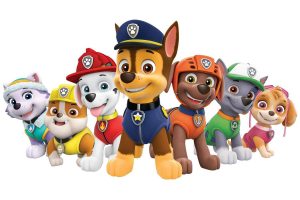 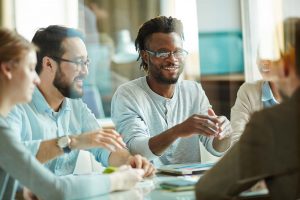 What is Healthy Tension?

Is Lack of Connection Killing Your Culture? 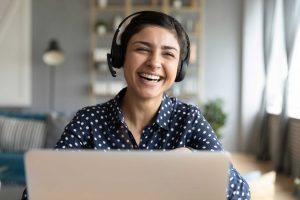 Try This Icebreaker at Your Next Virtual Meeting