Have you ever been stuck in a tug-of-war conversation?  Maybe it was a disagreement regarding a change taking place at work, a difficult decision that had to be made, or a difference in political viewpoints.  Like the schoolyard game, a tug-of-war conversation feels like you are pulling strongly in one direction, while the person you’re talking with is pulling equally hard in the other direction.

The unfortunate thing about tug-of-war conversations is that in the end, no one wins.  Even if you pull the person to your side, it is often because they became tired of arguing and conceded. You see the real cost of “winning” the conversation later when trust and relational health are suffering.

So how do you have a different kind of conversation?  A win-win conversation in situations where you don’t see eye to eye?

You must start by recognizing that there is wisdom in resistance. When you’re attempting to convince someone of something you believe in, yet find that they are pulling the other way, you need the humility to acknowledge that they probably see something that you’re missing. You need the discipline of trying to understand what they value from their point of view and what they fear about yours. You must train yourself to remember that resistance is not a bad thing you need to fight against; instead, it can be an indicator of important wisdom that you otherwise may miss out on.

You need to eliminate the word “BUT” from your conversation. If someone is explaining something and the first thing you say in response is “yes, but…”, it means that halfway through their talking you stopped listening and started working on your response. When you start with the word “but,” there is absolutely no chance that you are trying to truly understand their point of view. A better option is to replace the word “but” with the word “and.”  It’s a subtle but significant difference that will change the conversation.

We live in an increasingly polarized world.  Healthy debates that we used to be able to have around the dinner table and in the boardroom, are now becoming unhealthy tug-of-war conversations.  Drop the rope!  Learn to have a different kind of conversation.  When both sides are heard and understood, better decisions are made, and stronger relationships are developed.  I invite you to see for yourself!

Tim Arnold is passionate about helping leaders get unstuck so they can unite their team, spark change and make a difference.  He is the author of the book: The Power of Healthy Tension, and speaks to organizations around the globe on how they can overcome chronic issues and conflicting values. www.leadersforleaders.ca 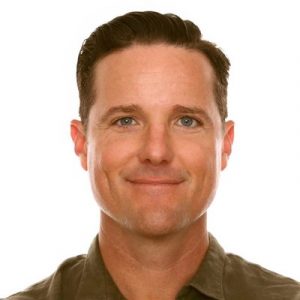 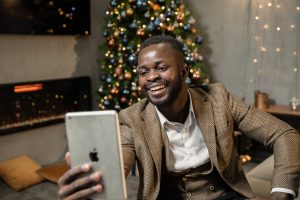 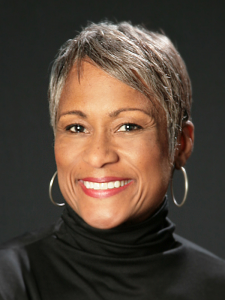 BIG DREAMS VERSUS THE BOTTOM LINE

Invest in your own leadership success.